The Importance of Selenium for Animal Health and the role it plays in a healthy immune system for cattle.

Selenium plays a key role in immune function and is closely linked to vitamin E.

Selenium is an essential microelement in animal nutrition and exerts multiple actions related to animal fertility, production and disease prevention. This mineral is required by the animal but it is not made in the animal. Selenium plays a key role in the immune response (function) and iodine metabolism. Grazing animals may be at more of a risk to deficiency.

White Muscle Disease (WMD) has been linked to selenium deficiency in animals which is a degenerative muscle disease found in all large animals such as cows, sheep and goats. Deficiency of selenium in an animal can have a negative effect on the animals’ skeletal and cardiac muscles which in turn will reduced growth rates and ill thrift. Selenium can also play an important role in poultry and pigs.

Its main role in the body is as an antioxidant enzyme glutathione peroxidase. We can measure this in the blood to help look at mineral status (long term) while plasma serum levels are used to measure short term intakes.

It may also play a role in fertility and in the production of healthy sperm in the male animal. It has been linked to retained placentas in cows, however, it is a minor contributor in these cases. It must, however, be factored in and ruled out after negative energy and low blood calcium.

This is a mineral where we must carefully match supply to needs. Oversupply can lead to toxicity with several side effects. It can be closely linked to vitamin E also which plays a key role in immune function as an antioxidant. Deficiencies of both can look similar, so must be considered together.

Supplementation is set at a maximum level of 0.5mg/kg.

Take a look at our video below from our Veterinary Consultant ‘Tommy the Vet’ regarding the role of Selenium in cattle welfare.

Check out the video below from our Vetineary Consultant ‘Tommy the Vet’ regarding the importance of Selenium for Animal Health and the role it plays in a healthy immune system for cattle.? 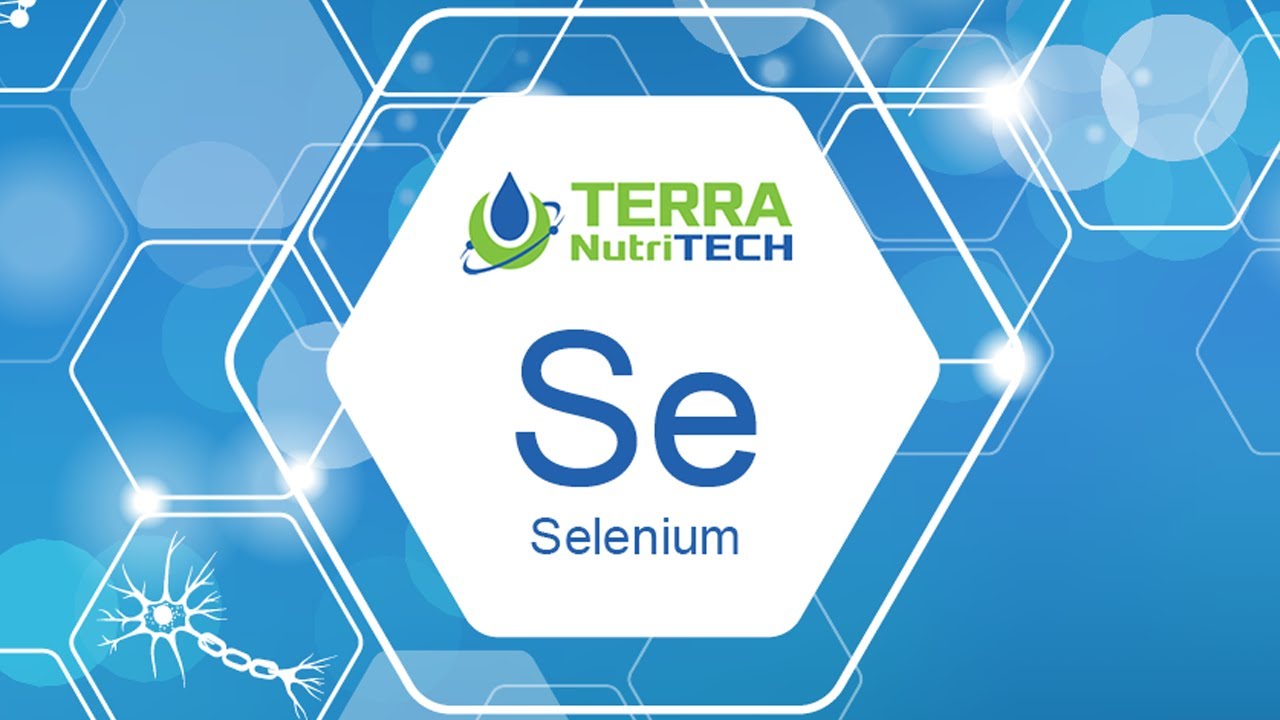 Create awareness with this blog by sharing it… 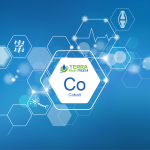 The Role of Cobalt in the Formation of Vitamin B12 in the rumen of cows.
February 17, 2020

What Role Does Copper Play in Cellular Function and Immunity?
February 17, 2020 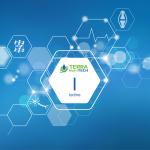 How Iodine Plays a Key Role in Thyroid Function?
February 17, 2020 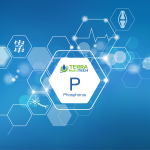 Why is Phosphorous an Important Mineral to Balance with Calcium?
February 17, 2020